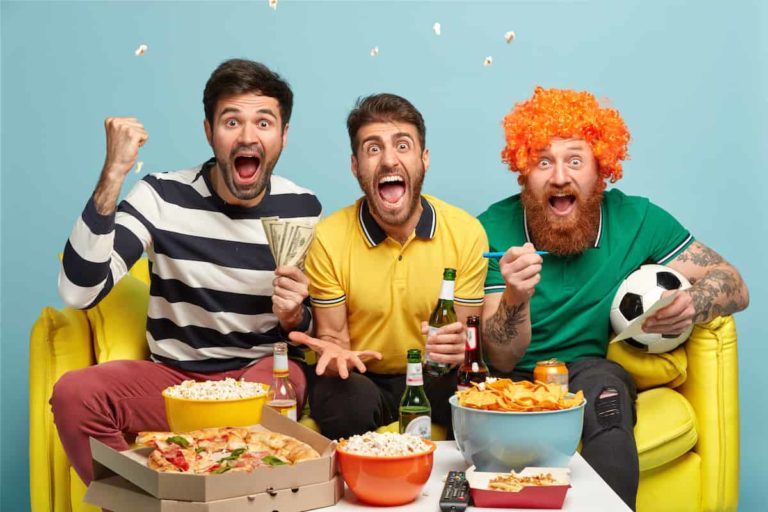 Lazio certainly aren’t a team to be taken lightly. They have won eight of their last ten games in all competitions and went unbeaten in their first Champions League group stage campaign since 2007.

However, four of their six group games ended all square and their most dangerous opponents were a rather out-of-form Borussia Dortmund. Bayern Munich represent a huge step up in quality and they could struggle to deal with that. 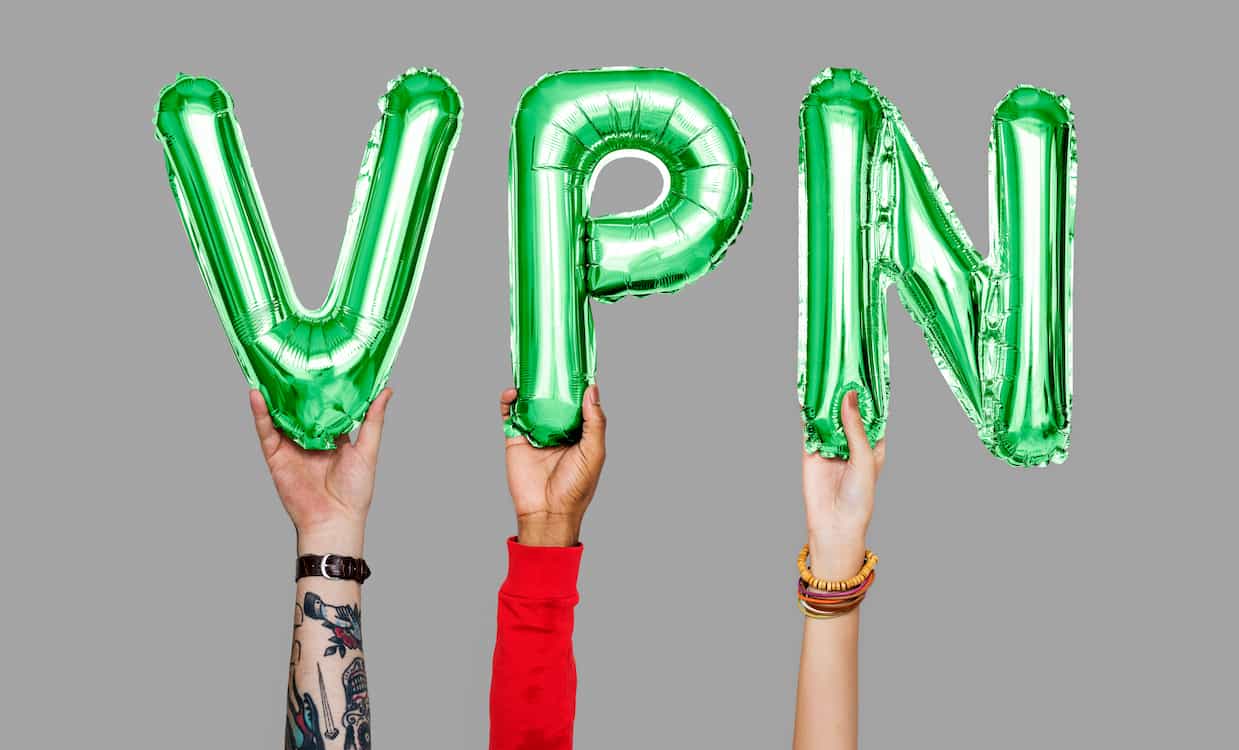 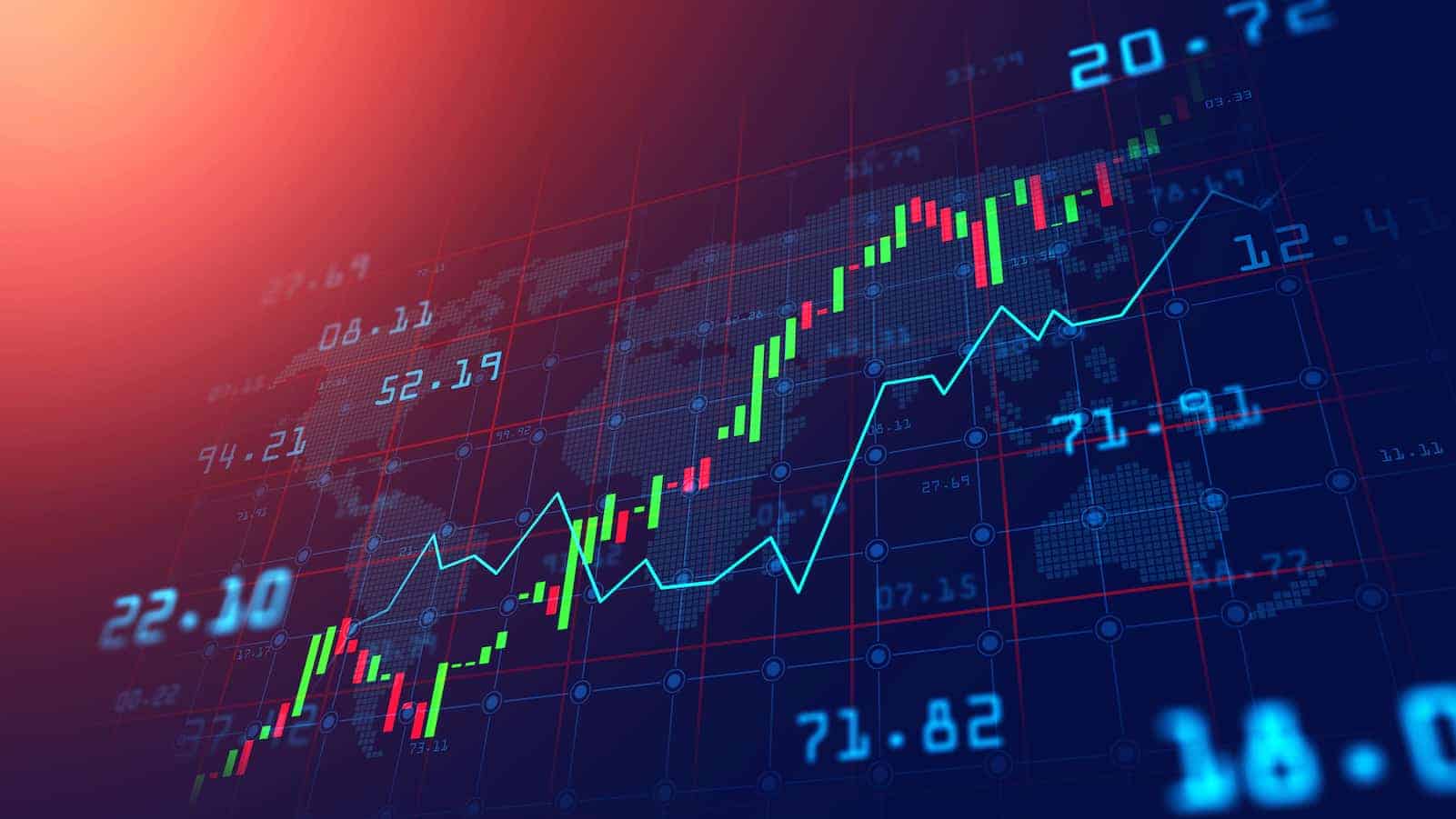 🥇I Migliori Broker Online – Guida Utile per I Principianti (21 Agosto’)